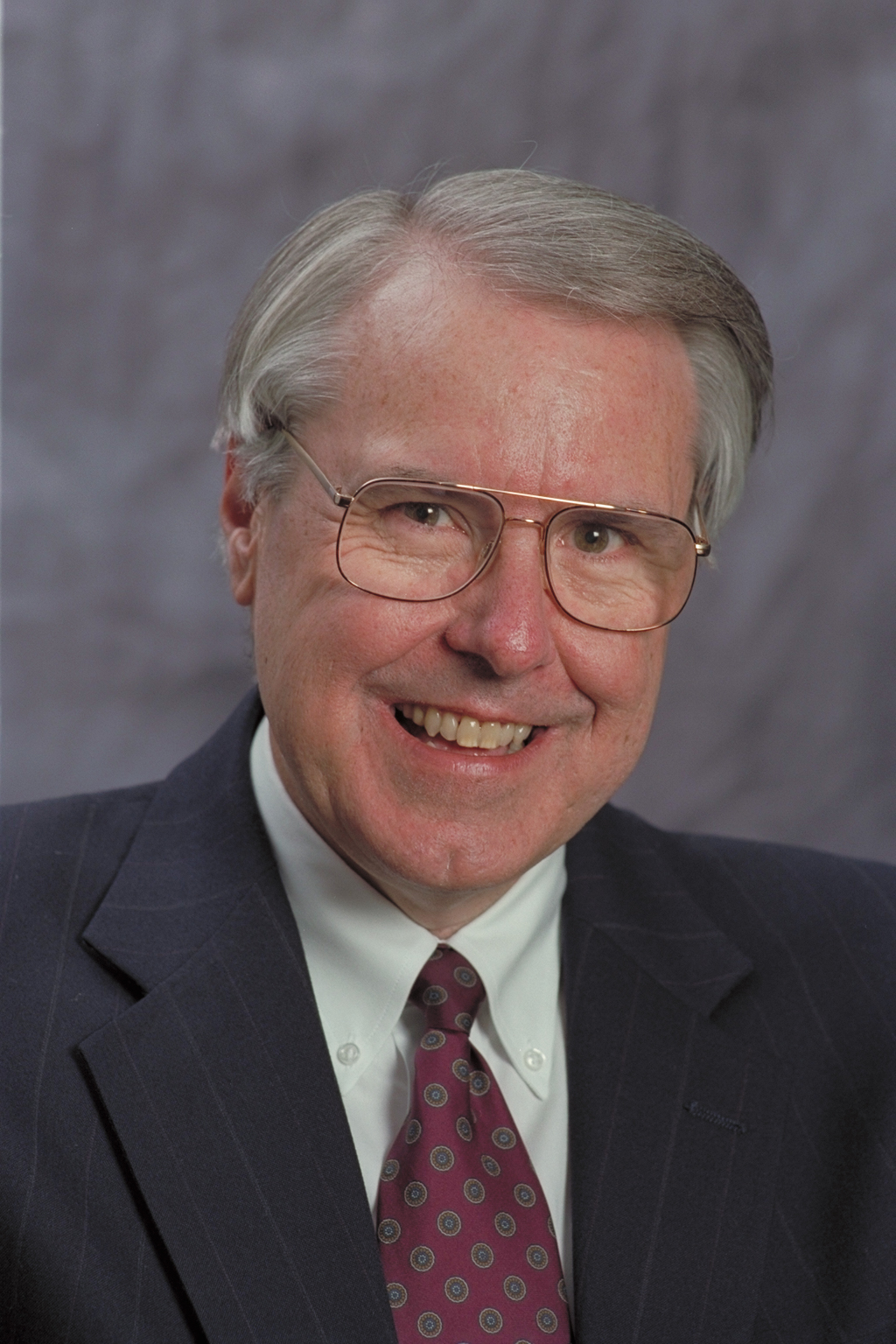 Steve is President and Founder of SellXL.com, a global sales training and consulting company based in Atlanta.   In that role, he has developed several exciting sales methodologies that have been delivered to thousands of professional salespeople around the world, including Selling at the Executive Level (SellXL) and Sales Opportunity Snapshot (SOS) .

Prior to forming his own company, Steve spent eight years as Vice President of Product Development for OnTarget, where he led the development of world-class sales training programs.   He also spent nearly 28 years with IBM in sales, sales management and training management positions.

His articles on managing and winning major sales opportunities, selling to executives and other sales and marketing related issues have appeared in numerous publications including Velocity - the Quarterly Journal of the Strategic Account Management Association, Selling Power magazine, the Journal of Selling and Major Account Management, BtoB Magazine and Sales and Marketing Management Magazine.

He has co-authored a best-selling sales book called Selling to the C-Suite which was published by McGraw-Hill and enthusiastically endorsed by Neil Rackham.