Affiliate Partners are represented by businesspeople who have excelled in high-potential sales roles in companies throughout the world. Each partner possesses a level of expertise that is unique to their specific field. In addition, each Affiliate Partner has outstanding facilitators within their company who deliver workshops offered by SellXL.com. Several facilitators deliver workshops in English and Spanish.

Each partner is well equipped to work with our clients to drive results by leveraging our workshops to elevate individual, team and company performance. 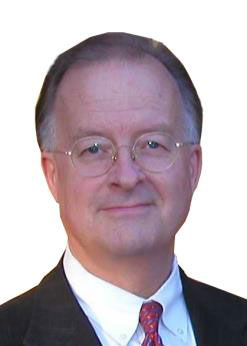 Doug began his career with IBM in the United States with an array of responsibilities in front line sales and management, and continued on to include work in Asia, South America and through IBM’s channel in the western United States.

Doug moved his practice to Europe in the mid 90s, and was a founding partner in a Swiss consulting firm. Doug is a highly skilled facilitator and consultant and works with a variety of clients such as Alcatel, Amgen, Bausch and Lomb, Booz&Co, Cende, Citrix, ConocoPhillips, Deloitte, HP, IBM, and many others. Doug recently moved back to the US and delivers workshops in both English and Spanish. 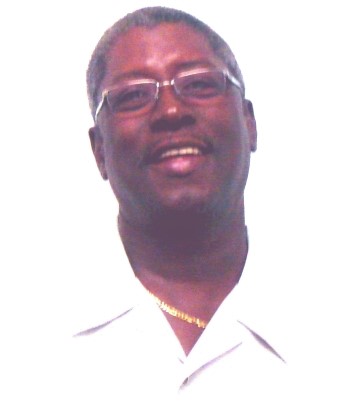 John began his career with IBM and held a number of positions in sales, sales management and sales consulting. As a Managing Partner with Target Marketing Systems, which was subsequently acquired by Siebel Systems, John led the development and deployment of a proprietary sales process for IBM worldwide. Effective, based in Tel Aviv, is SellXL.com's exclusive distributor in Israel and also works with global clients in Europe such as IBM, Microsoft, HP, Cisco Systems, Amdocs, Orbotech, Ness Technology, ICTS Europe, Taldor and others. 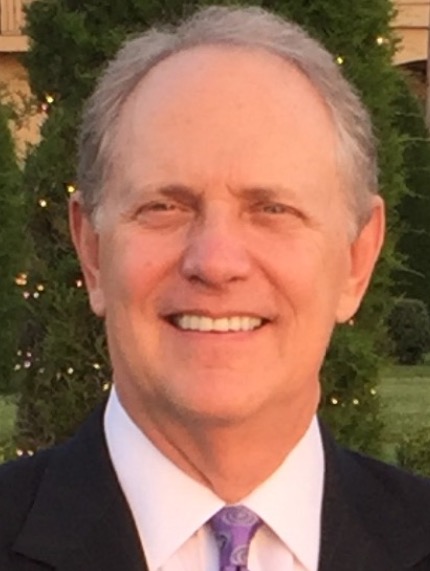 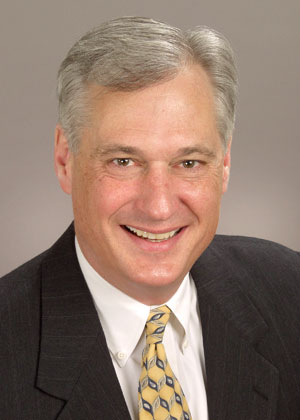 Dan had nearly 20 years of corporate experience with NCR, Black and Decker and DeWALT.  He always had an emphasis on leadership, sales, brands and sales training.  He started his own company, LPD Inc. in 1999 and has worked extensively in more than 20 industries - ranging from aviation to fitness equipment.

He is a keynote speaker and author of the book, Sell the Brand First - published by McGraw-Hill.  His book teaches salespeople to bring their company’s valuable brand equity to life throughout the customer engagement and selling process.

Accomplished business executive with more than 19 years of experience and extensive knowledge of the Latin American and global markets, having held various positions in sales, sales-force development and marketing within the health sector and the area of medical devices and biotechnology. Proven decision-making skills with a strong focus on generating added value for the customer, seeking new market opportunities, restructuring of work teams and attaining objectives. Extensive experience with a focus on forming and developing high-performance sales teams. Daniel's areas of interest and passion center on leading sales teams and/or developing better sales professionals. He delivers sessions in both English and Spanish.
Performance Technologies 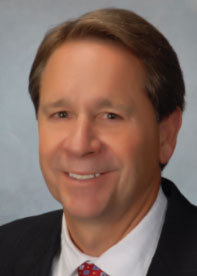 Michael is a business consultant and sales advisor with more than 30 years of experience with both domestic and international organizations. He helps organizations on a wide variety of sales, organizational and leadership issues. His strength is his ability to tackle issues, open minds and convert problems into opportunities.

Michael moves people and companies from inertia to a focused path and measurable success. He is a keynote speaker and co-author of the book, Get Real Selling: Your Personal Coach for REAL Sales Excellence. 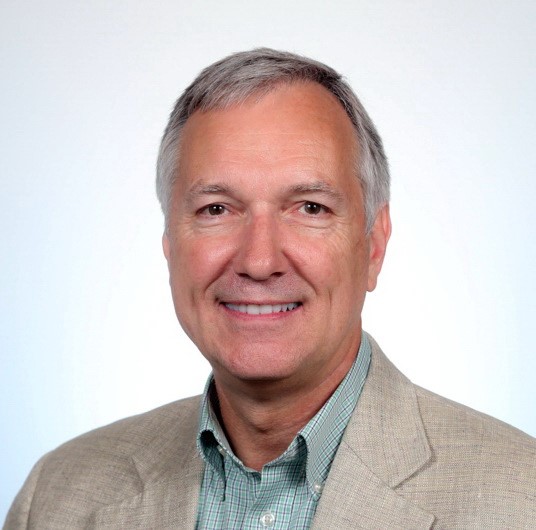 Art began his career as a mechanical engineer and quickly moved into engineering software applications which led to 20 years of sales and sales management positions. In the role of team lead/management, Art began training and developing teams which led to a formal internal sales development role. That eventually led to the formation of his firm, Team Sales Development, where he has utilized SOS and SellXL to help customers improve win-rates (in one case from 58% to 74%) and revenue (in one case increase in first two years of 22%) – both directly attributable to the SOS and SellXL workshops delivered. 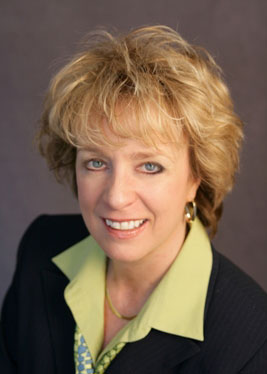 T.K. Kieran brings vast experience in training, facilitation and interaction with corporate executives to SellXL.com. She established her own consulting firm, T.K. KIERAN & ASSOCIATES, Inc. more than 20 years ago and has worked with board members, CEOs and senior executives to help them achieve significant increases in top‐line revenues and bottom‐line profits.

TK speaks regularly about success principles of Opportunity Management, Strategic Account Management and Sales and Profit Growth. She has led sales training workshops throughout the U.S., France and the U.K. for many of the Global 1000 companies. Throughout her career she has successfully coached several hundred CEOs/owners to greater profitability through sales optimization efforts. 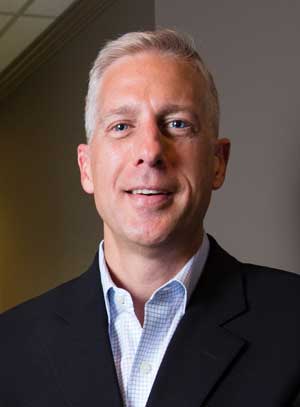 For over thirty years, Kent has dedicated his career as a fun spirited entrepreneur orchestrating conscious business; serving as founder and CEO of several business start-ups and transitioning many of them into rapid-growth companies - with impressive exits including a company valued at $30M.

He is on a mission to scale companies by accompanying CEOs on their journey of business ownership — providing entrepreneurial leadership and organizational development and strategic business advice to achieve breakthrough growth with an emphasis on being conscious toward elevating humanity through business.

Kent is a recognized Top 25 Influential Sales Leaders by LinkedIn and InsideView and a published author in the Harvard Business Review article Tweet Me, Friend Me, Make Me Buy.